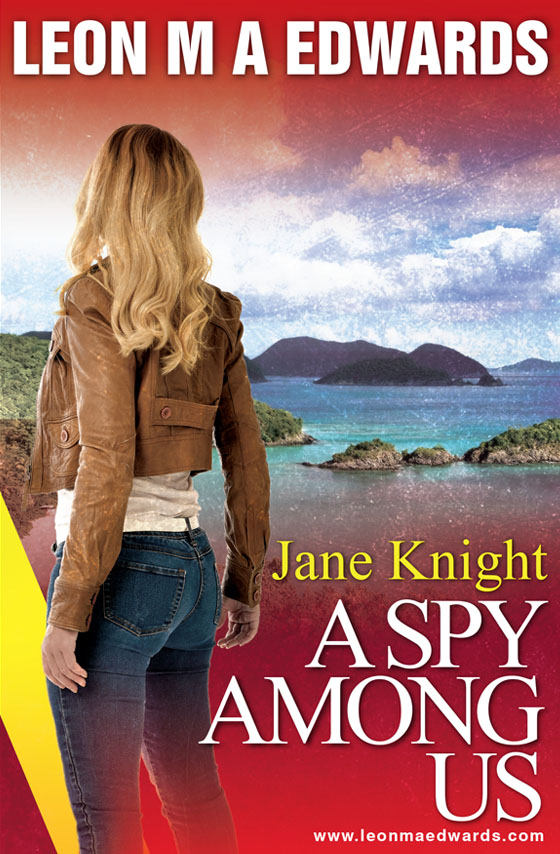 Jane Knight A Spy Among Us

Jane Knight A Spy Among Us is a thriller with romance.

Jane and her partner Charles May discover a secret organisation, who orchestrated Brexit, Cuban Crisis, World War I and II.

They need names and financial records, or else world war III. Thwart at every turn, a spy is among them.

Jane Knight A Spy Among Us is a present day thriller with steamy romance. Jane Knight struggles emotionally from childhood bullying, during her assignment.

Jane Knight A Spy Among Us starts in London England then British Virgin Island, Switzerland and Cuba.

Buy Jane Knight Spy Among us to find out if Jane Knight can gather the information to stop them today! 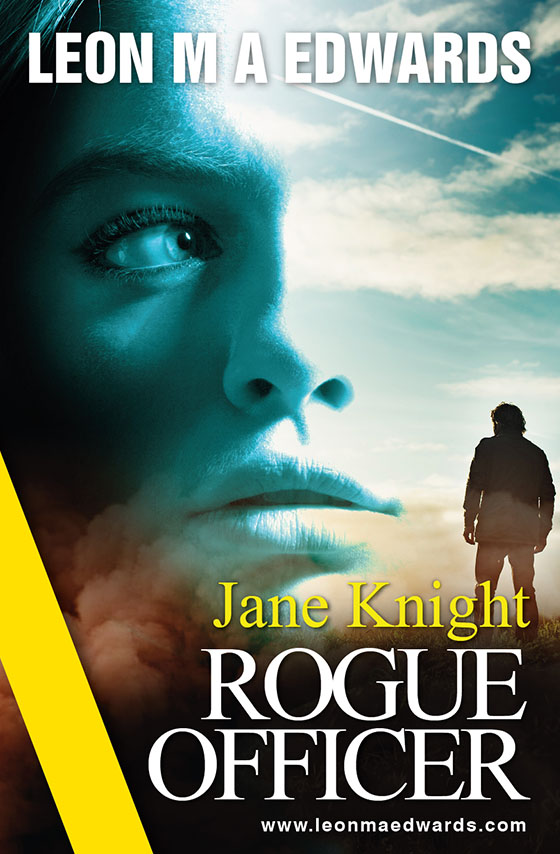 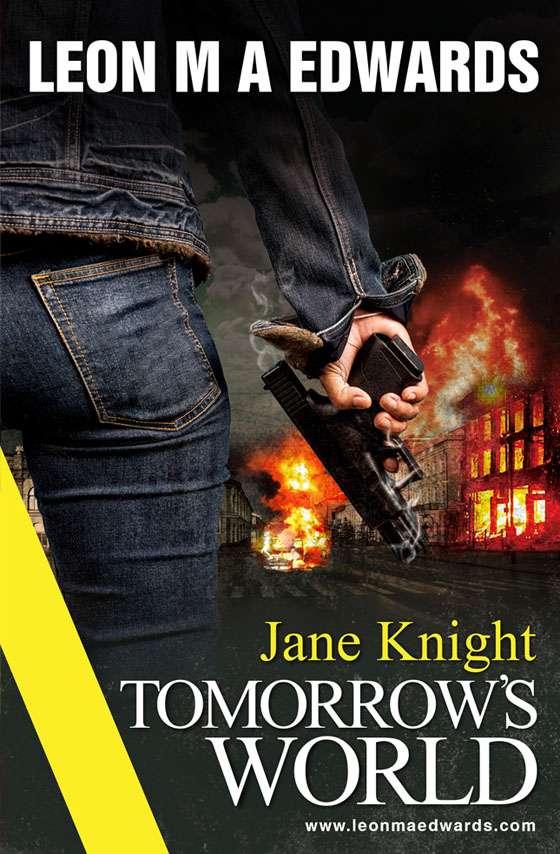 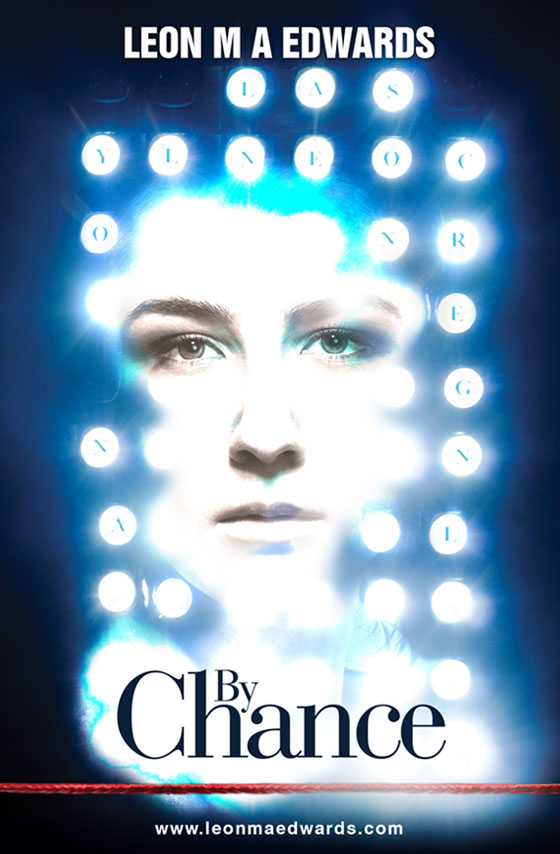 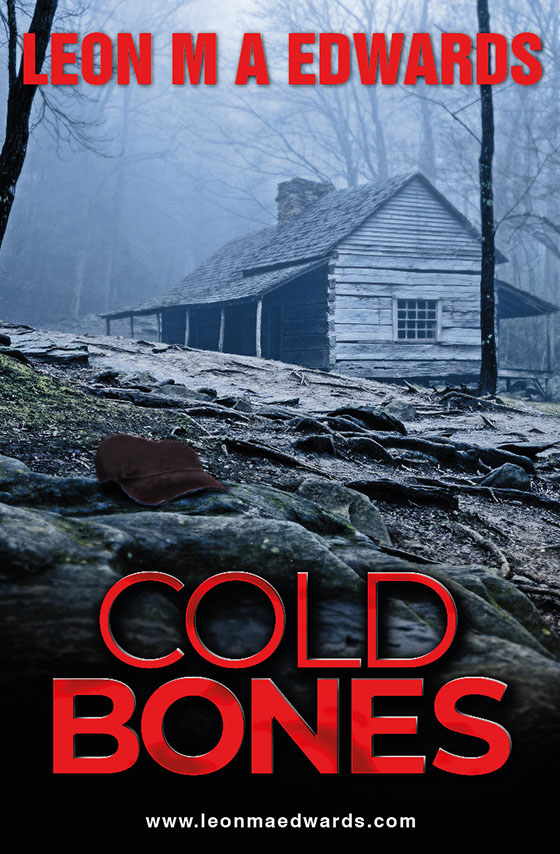 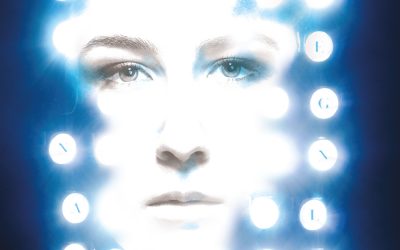 A wallflower girl. A rich man on the other side of the tracks. A chance to be the boxing champion of the world. A chance to find love. Can she hold on to the ropes long enough to win her man? Will her opponents scupper her chances of love and winning the fight of her life? 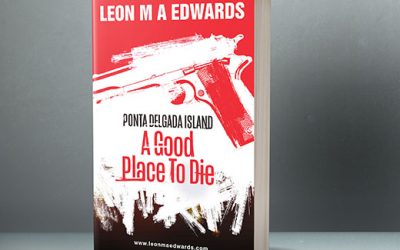 A genius at hiding money from the Internal Revenue Service. A ace CIA agent ready to bend the rules to further her career. A deadly automated drug factory with a defect. Can two unlikely duo’s thwart a new sinister drug poisoning machine? 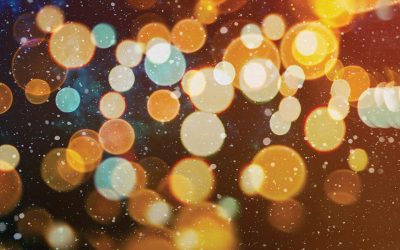 A timid recluse millionaire. A confident heart surgeon. A Cheating fiancé. Can she see through his womanising ways?...