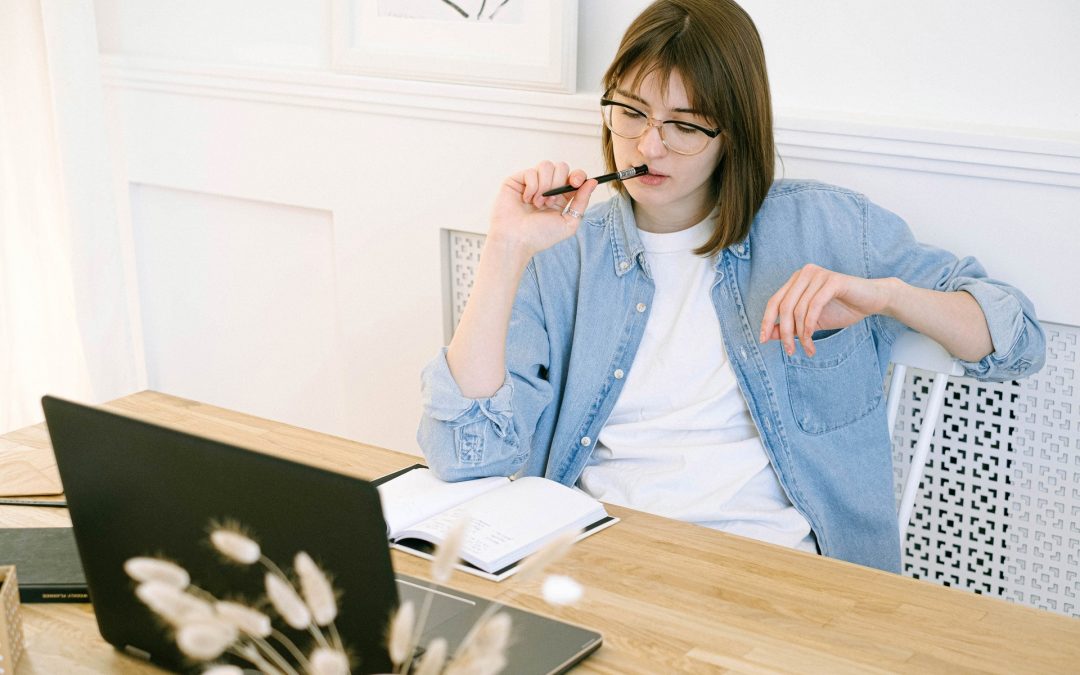 This article is about how to overcome writers block.

I have found that I unblock my story writing by stepping away from the computer and allowing my mind to relax. I do not force myself to find a solution to a continual plot. I help my mind to relax by going to the gym or going for a walk.

One additional method that works is to watch a similar story in a film, documentary, and television series. You will find that you are part way through the story and you wonder how they got from A to B. You rewind the DVD or media platform to find out how the writer came to the conclusion. It will be a phone call, an anonymous person or a chance luck of running into them in a park or gym or shop.

A writer’s block is not the actual story you’re writing. The issue is explaining how the character goes from one scene to the next for the plot to continue. The main character will not always have the answer. You can create a brief character that directs you to the next scene.

An example is my current novel I have put on hold. My character has finally found a missing body from twenty or so years ago. I want to link the death to witnessing something. This was a writer’s block for me. I could not stare at a blank wall or hope the manuscript wrote itself.

I had to go for a walk pushing my daughter in a pushchair and mull over the plot. Allowing my brain to laterally think. During my walk, I came up with a bridge to get me from A to B. It was not getting out a chemistry set or using algebra to calculate or using probability. It was allowing my brain to come up with solutions without putting pressure on myself.

If I stare at my page, I do not go anywhere and begin to procrastinate. I saw a mini-film about J K Rowling on British television. She solved her writer’s block on characters by visiting the post office and seeing her surroundings outside. She did not lock herself away in a cupboard and magically conjure up her characters.